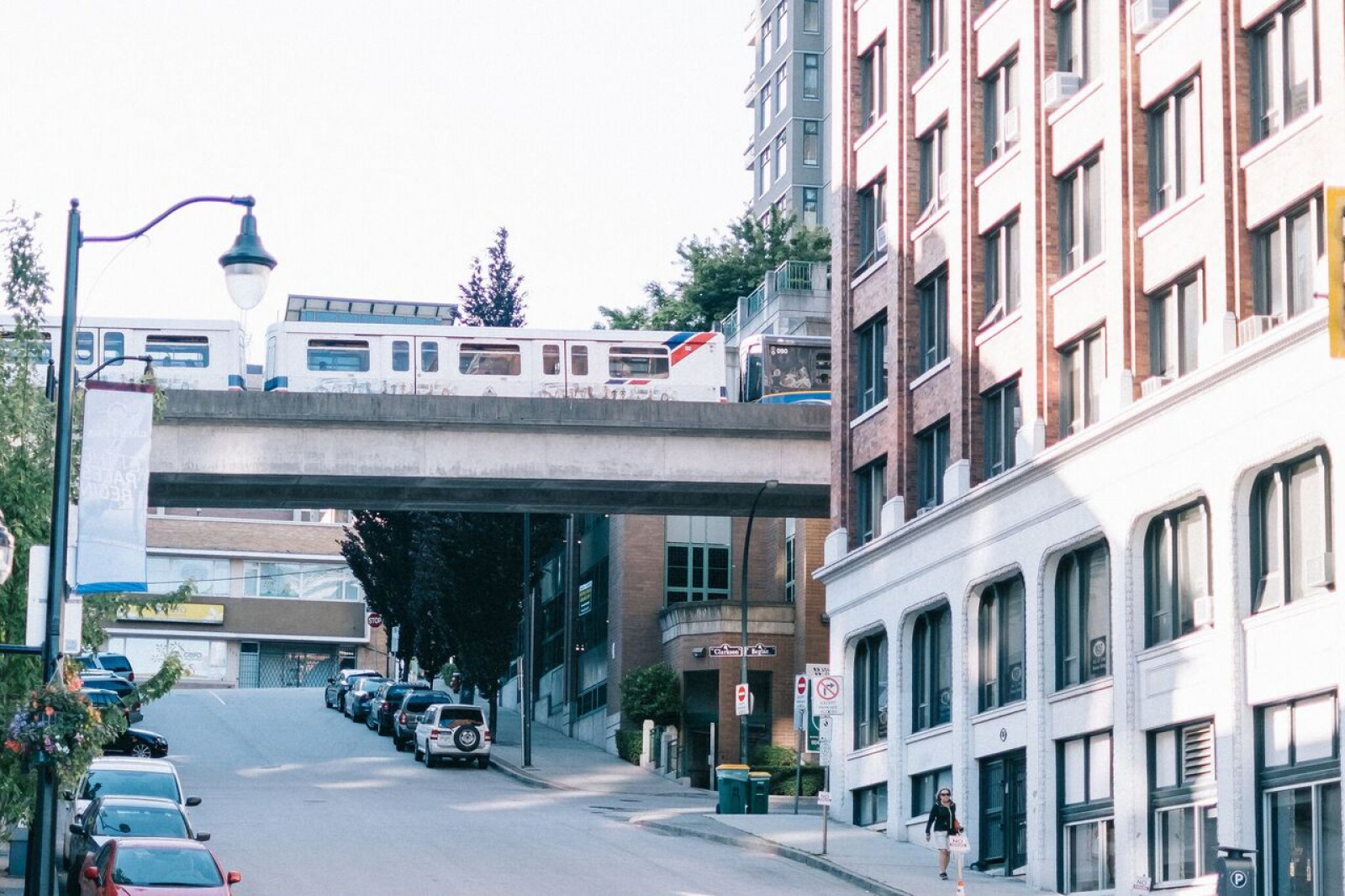 For several years now, the walk-score has been a prominent part of many real estate listings. Connection to amenities, schools and parks are assets. What we’re starting to see more of now is a transit score. This calculates the distance to the nearest transit stop and route as well as the frequency and type of route. Christopher Leinberger, land use strategist, developer and researcher says, “Within walking distance of public transit we're seeing a 40 to 200% price premium.”

Vancouver is home to an accessible and convenient public network of buses, SkyTrains, the SeaBus, and the West Coast Express commuter train service. According to Walk Score’s latest City & Neighborhood Ranking, Vancouver’s city-wide Transit Score is 74, the second best in Canada, behind Toronto.

Proximity to transit has long been a desirable feature of the purchase of a new home or investment property but this has heightened with a changing buyer demographic. We’re seeing younger buyers placing huge emphasis on Transit Score and less importance on available parking spots, choosing to leave the car at home or participate in the car-share economy rather than car ownership. Translink and city planners know that density and transit go hand in hand and therefore developing housing and other amenities around transit is key.

Walkable, bikable, transit-friendly and mixed-use urban environments enhance the character of neighbourhoods. These features create housing and employment diversity, and enriched lifestyles for locals. Brentwood, Marine Gateway, New Westminster and the new Burquitlam are great examples of areas evolving around their SkyTrain stations. According to Translink, due to its dense offering of restaurants, goods, services, public space and homes, Brentwood has been highlighted as a global example.

At MLA Canada, we’re seeing a higher resale value on units that are convenient to a major transit route and know that homes close to transit are likely to sell faster than those that are not. As plans for new transit expansion in Metro Vancouver continue, the City will provide more sustainable modes of transportation resulting in housing options and job opportunities. With affordability an ongoing issue, public transportation and housing around transit nodes plays a vital role in the future of our region.

Neighborhoods around transit promote healthier lifestyles, are positive for local businesses and often offer higher quality of life within their connected communities along with that positive resale value. Seeing the housing industry and our municipalities work together to shape housing and transit together will be important moving forward.