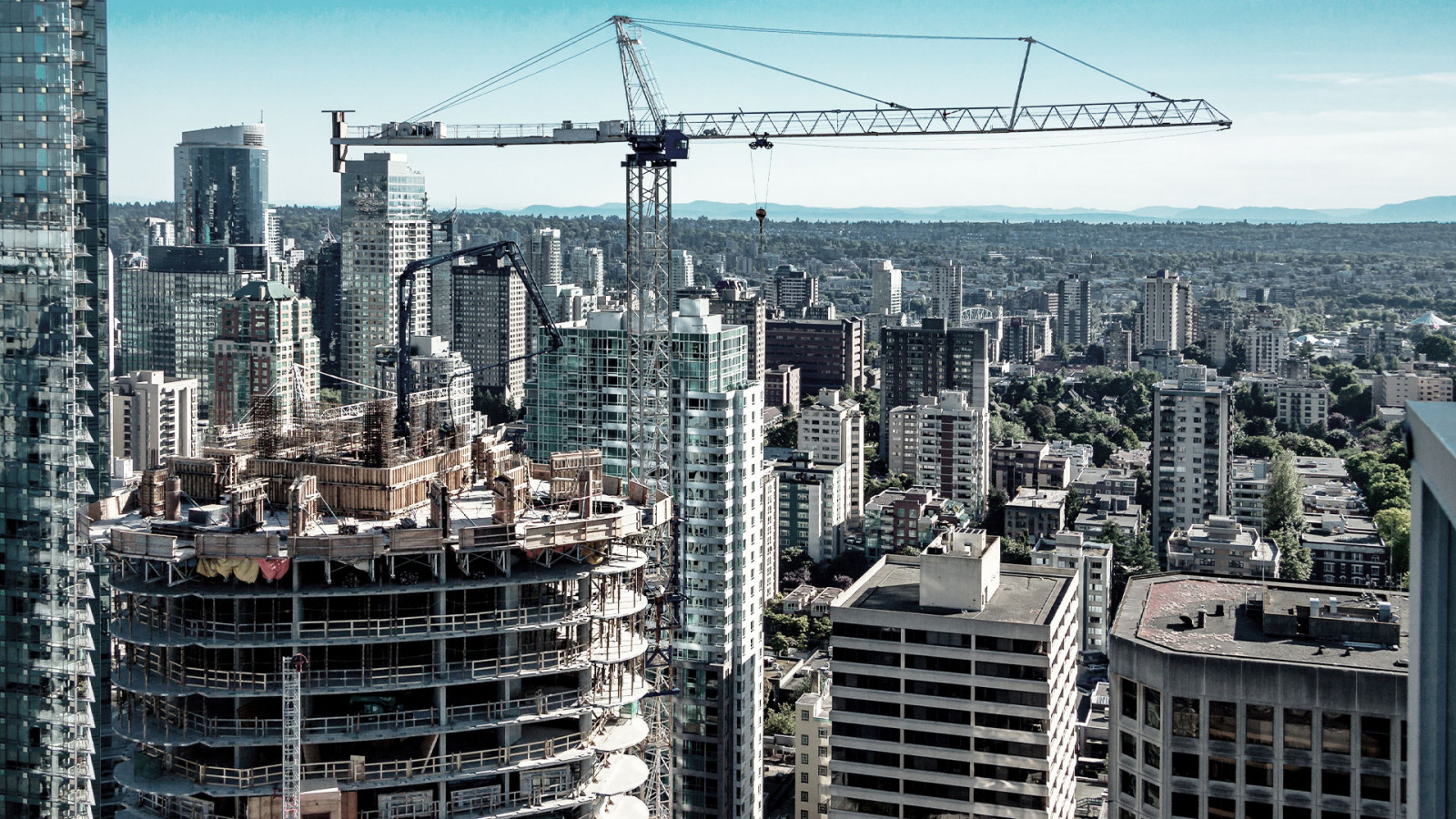 Between conception and completion of a pre-sale building, lengthy processes happen behind the scenes involving the developer and the municipal government working together to get the various stages of construction approved. From zoning to occupancy, here is more information on the various steps a typical multi-residential offering goes through in the Lower Mainland.

The Zoning and Development Bylaw (ZDB) falls under the Vancouver Charter, which is a provincial statute detailing the types of bylaws the city can enact and what the bylaws regulate. Among the ZDB specifications is where a building can be situated on a particular lot, the maximum height and size as well as aesthetics.

If the site has some historic significance, measures are put in place to preserve its heritage and the authenticity of the GVRD as a whole. Case in point Block, by Amacon, in downtown Vancouver is being built at the location of where the former four-story brick Northern Electric Building stood and mimics the original architecture at the base of the tower.

A development permit is necessary for any large-scale undertaking, revealing the attributes of the proposed project including layout, use, etc., designed to, “ensure the livability and functionality of neighbourhoods by regulating the built form and ensuring land uses are appropriately located.”

Applications are posted on the city’s website where the public is free to submit their comments and feedback. Then, they go to the Development Permit Board for review, recommendations, and final approval. Depending on the scale of a project, permits can take anywhere from 8 months to 2 years before approval. For a developer, this time frame can often take at least 2 years.

Once signed off and things get underway, the building must pass a series of inspections at different stages to confirm the construction and trades work matches what is described under the permit; complies with the relevant bylaws; and meets safety (i.e. fire, plumbing, gas and electrical), accessibility and environmental goals.

A latter piece of city involvement is the granting of an occupancy permit that makes sure the building is safe for future homeowners to live in, by checking it complies with relevant bylaws and codes. Before one is approved, outstanding issues need to be addressed — for example, if required landscaping cannot be provided prior to the proposed occupancy date, an agreement to complete the outstanding work must first be arranged.

Local government is endeavouring to redesign and streamline the development process via a comprehensive analysis, by multiple departments, of the existing system. The objective is to enhance clarity and predictability, thus instilling confidence and improving the customer experience for all parties.

Initially, the focus will be on rezoning and development permits. This project is part of the City of Vancouver Corporate Plan and falls under short-term priorities, strategy number two of working to build and protect the economy.

As demand for more housing supply continues to soar throughout Vancouver and the Lower Mainland, a more streamlined process between the city and pre-sale developments will be a crucial step forward to ensure there is enough inventory for the growing number of homebuyers. Cameron McNeill, Executive Director at MLA Canada shared his perspective on the biggest concerns seen with current city involvement in the development process, given the increasing demand seen across the province:

“Vancouver is one of the most spectacular places to live and has been rated so. Unless we do a terrible job of managing our city, it’s going to continue to be one of the top destinations in the world. Even if we released double the supply needed, I think that it could easily be consumed by new immigration projected for Canada.

“The cities and municipalities are frankly moving slow. A project takes years to even get approved let alone built. Typically, if a developer was to acquire land today, they wouldn’t even be able to offer it for sale for approximately two years at least. Then roughly a year to organize sales, finance, and construction costs. Then perhaps another two years to build, depending on its form of construction. That is a five to six-year timeline.

McNeill’s concern is one that continues to surface in discussions around housing affordability and forecasted demand for places to live across the Lower Mainland. To learn more about current market insights, watch our recent episodes of the Greater Vancouver and Fraser Valley Pre-sale Pulse. 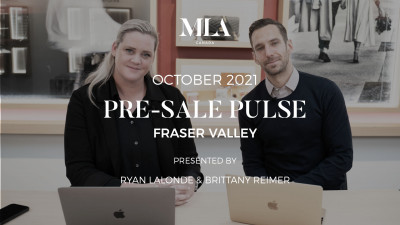 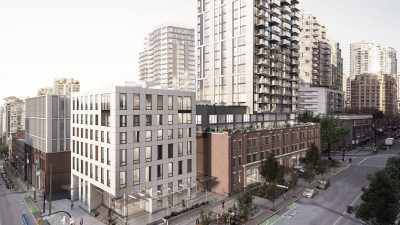 Block by Amacon Over 50% Sold 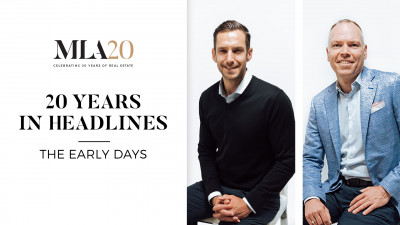