With 2022 wrapping up, the entire real estate industry has been weighing the same question: what will next year look like? As we step off the rollercoaster that was 2022, having a general lay of the land for 2023 is quite reasonably top of mind for many. While it’s difficult to lay out a complete blueprint for the year ahead, we’ve identified two key time frames and inflection periods that developers and homebuyers should be on the lookout for. Keeping these potential turning points in mind will give valuable insight into where we stand in the market cycle and where we may be headed.

As we’ve all seen, rising interest rates dominated the headlines in most of 2022. The market peaked in March and April, showing high sales and price appreciation. The first rate hike took place in March; since then, interest rates have increased by over 3.5%. As interest rates steadily climbed, sales steadily dropped. While the central banks of several other nations have continued aggressive rate hikes over the last month, there are – thankfully – positive indications that the pace of tightening is beginning to slow here in Canada. As the whole economy tends to lag behind rates slightly, the full effects of the tightening over the last year haven’t yet been felt throughout the country. Despite this, central bankers are closely monitoring signs of moderation in core inflation looking into 2023. Markets responded positively in October when the Bank of Canada opted for a 50 basis point increase rather than the 75 basis point increase economists had anticipated. After another more moderate 50 basis point increase earlier this month, economists now forecast that Canada will reach the terminal overnight rate by February at between 4.25% to 4.50%. The slowing of rate hikes should give homebuyers increased optimism that the tightening cycle is nearing an end and provide added confidence in upcoming purchases, knowing that future mortgage payments will not continue to skyrocket between now and completion.

Much of the influence of the Bank of Canada’s interest rate increases lies in its psychological power. They serve as a way to dampen buyer confidence and investor exuberance. However, the reverse is also true. When the Bank of Canada begins to hold the interest rate flat at consecutive meetings – or even begins to reduce them – there may be a flurry of buyers begin to re-explore and re-enter the market. This subtle shift in behaviour is the first key period to watch out for. Analysts expect to see the Bank of Canada reach its terminal rate early next year, then to see a positive response from the market if interest rates are held steady as expected in the scheduled meetings of March and April. If this comes to fruition, we expect overall market activity to begin to reach something close to ‘normal’ by mid to late summer in 2023. Exactly how much and deep of a rebound it becomes will be telling for the remainder of 2023 and 2024.

The other key indication period will arrive a bit earlier in the year. Lunar New Year typically brings a burst of activity in the presale market. In 2023, the Lunar New Year falls on January 22nd. While always an indicator of market strength, this year’s Lunar New Year transaction summary will be particularly important as it will act as a litmus test for developers who are currently on the fence about launching new programs. This time frame will be the final push for the presale programs that launched in 2022 and are looking to meet their financing requirements. The absorption and overall sales performance of programs that launch over the Lunar New Year will give the broader market indications on whether to launch in 2023 or hold off for improved market conditions in 2024. It will also function as a strong gauge as to the true depth of the market, as many people appeared to be waiting on the sidelines for improved conditions through the second half of the year. If they move to purchase over Lunar New Year, this will demonstrate increased consumer confidence.

Developers and home buyers alike should keep an eye on the market’s performance around January 22nd’s Lunar New Year and again following February and March’s interest rate announcements. In an otherwise murky market, those seeking to best predict the year ahead should observe these time frames and key happenings to capitalize on the new trajectory as it unfolds. 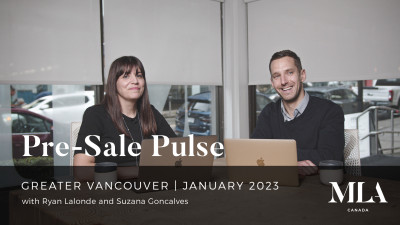 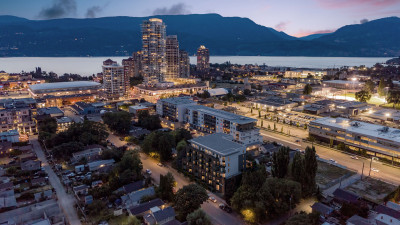 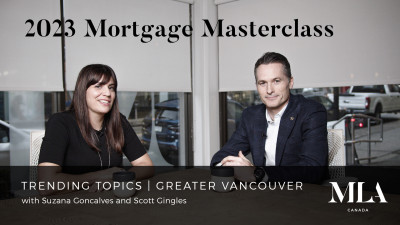