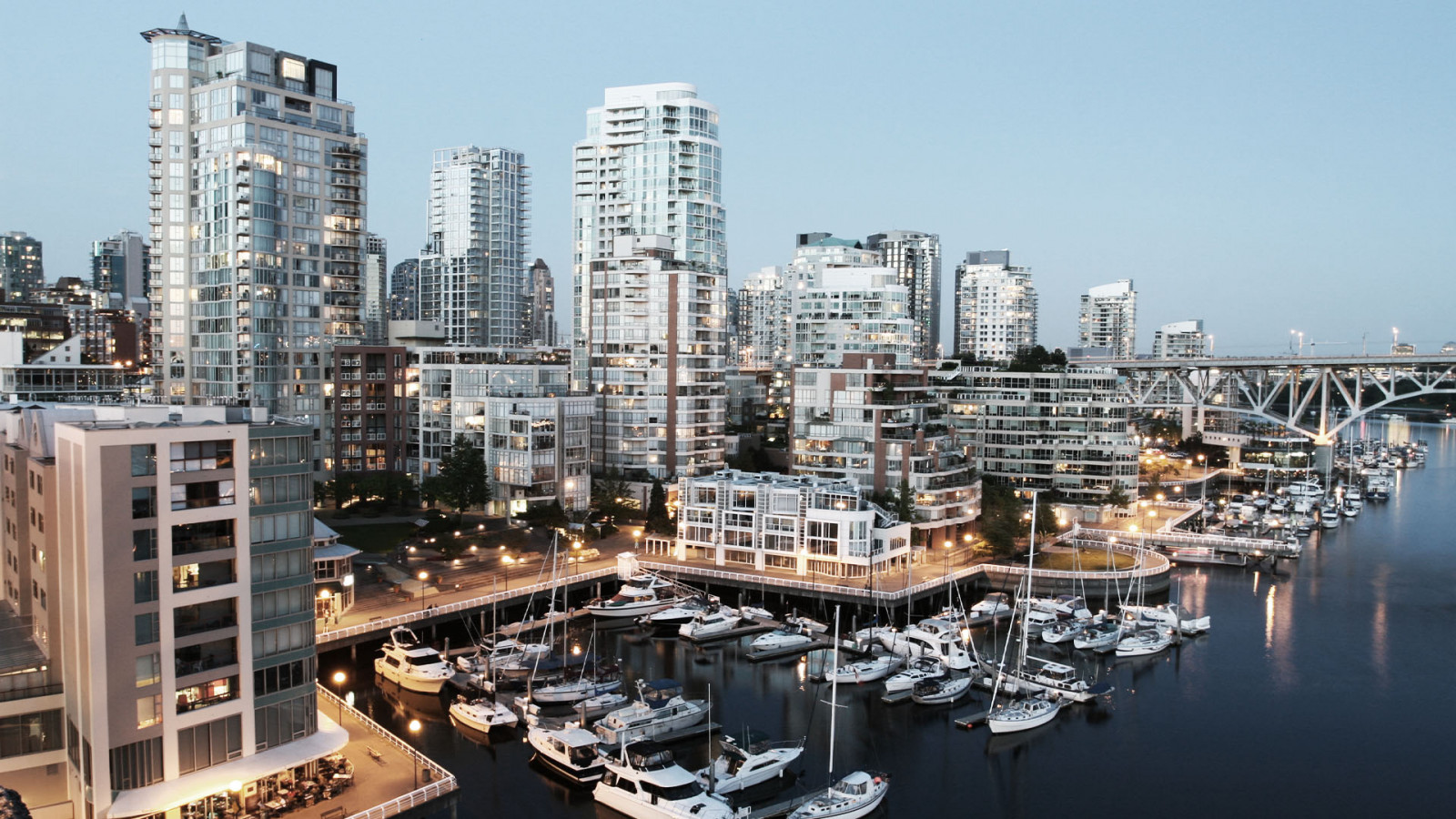 Activity in the real estate market has experienced a significant resurgence after reaching a low point three years ago. Much of the current lack of supply and corresponding inflated property prices are attributable to the 2017 to 2019 government-led slump, causing many developers to hit the pause button as consumer confidence was shaken despite most household needs remaining unchanged.

Now, partially fueled by continuously evolving needs born out of the pandemic, people spending more time than ever in their dwellings, and with low interest rates, buyers proved to be back in 2021. Consequently, this has caused both re-sale and pre-sale purchases to spike across the region — including in traditionally premium neighbourhoods like Downtown Vancouver — and is driving increasing demand for luxury homes and high-end finishing — a trend which is projected to continue into the coming months of 2022.

“I've always felt spaces are about creating environments that change people's lives, [and] what better time than [during] Covid-19 where the home has been the most important place for anyone,” said Amit Thale, Director of Aeon Group and Poliform Vancouver. 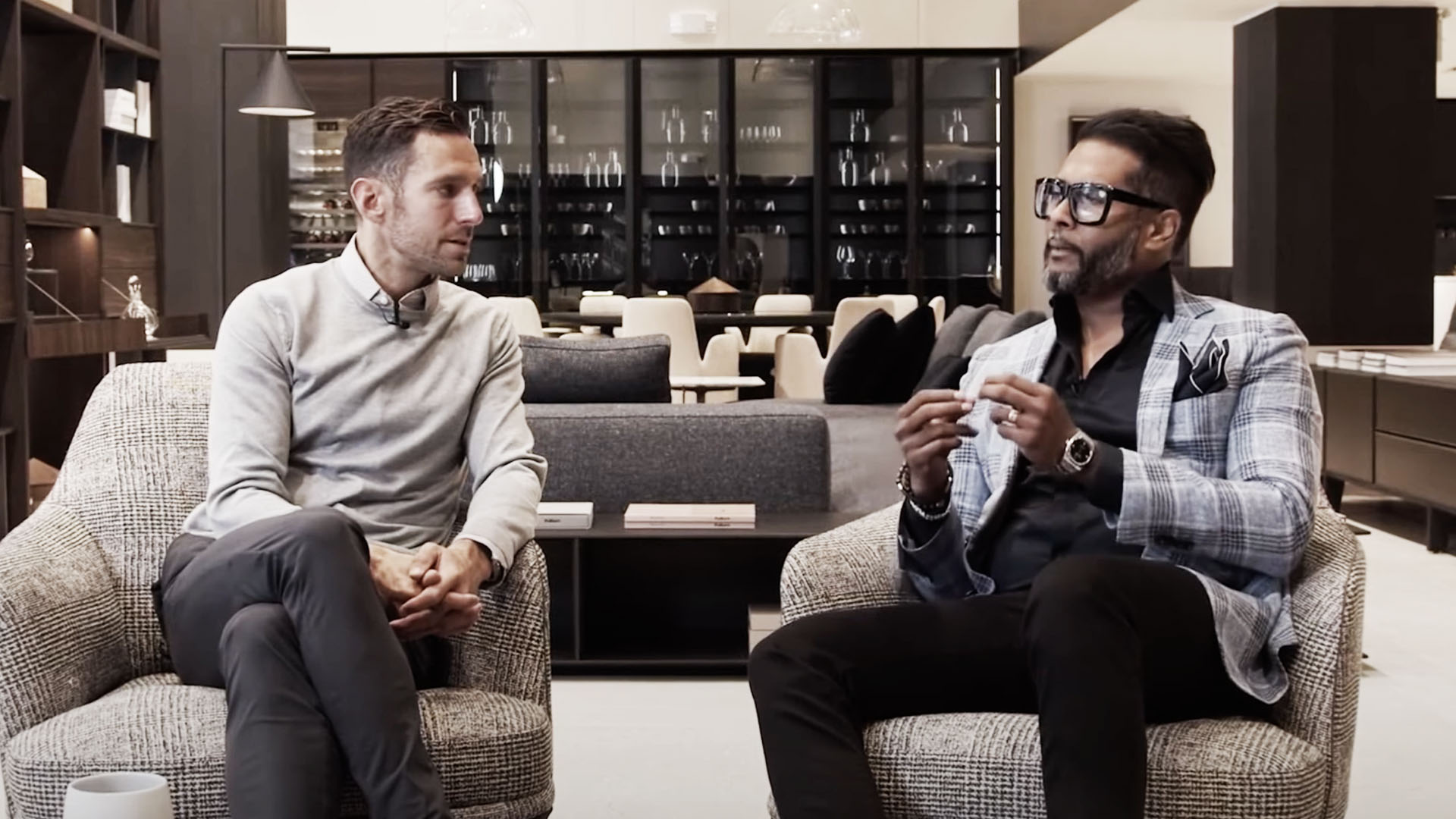 “It's become a school for kids in the morning, an office, a gym, a movie theatre and a restaurant at night when we take out food. I feel more and more developers and designers will start seeing this live-work balance,” says Thale, adding a couple of the latest trends he’s noticing are the use of fine sustainable materials in the crafting process, and customized modular systems allowing for efficient utilization of a specific area or room, for example a bar hidden inside wall shelving.

There is evidence of a return of buyers back to the downtown core where back in October, the number of resale condominiums priced above one million sold rose 20 per cent compared to the same time one year previous. The story is similar on the pre-sale front, reflected by the building of properties such as Bosa’s innovative urban tower Fifteen Fifteen in Coal Harbour, and the hotel-inspired Block by Amacon on the corner of Robson and Cambie.

Ryan Lalonde, President at MLA Canada, shared his market reflection and insight on how price points for premium real estate are anticipated to return very soon:

“The last ultra-luxury building to presell downtown was The Butterfly in 2017. It was about $3000 a square foot and had a great brand behind it. We believe luxury real estate is a function of foreign investment and international travel. So...we do expect the luxury market to do well downtown in the next 18 months. There’s more demand today than there has been in the past. And as the world opens up, we’ll see that market start to do well.

“We get excited about the resale values downtown. 12 months from now, we’ll look back and think Block was a great buy today. So the offers today have tremendous value for the future.”

As we head into 2022, interest in the so-called local “blue chip” real estate is only expected to grow as other factors provide a draw for potential affluent residents including a vibrant tech sector: cue the opening of the new Amazon office that is taking over the former Canada Post building located on West Georgia Street. As a result, developers holding back previously approved projects are being encouraged to launch in the near future.

“We’re going to see 10,000 new jobs in downtown Vancouver in the next 4-5 years and we simply don’t have the housing supply. There’s a gap in the market right now, especially with the resurgences of employment, immigration and confidence in downtown Vancouver. There is no supply to satisfy that. So, I believe we’ll see a jump forward, stabilizing at a new plateau,” expressed Cameron McNeill, Executive Director at MLA Canada.

To learn more about the previous activity and predictions for Vancouver’s marketplace, watch our Downtown Spotlight featuring Ryan Lalonde and Cameron McNeill. 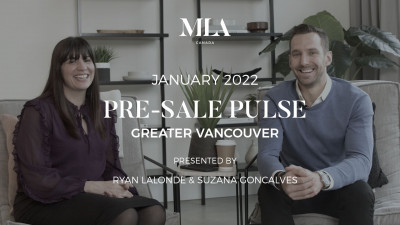 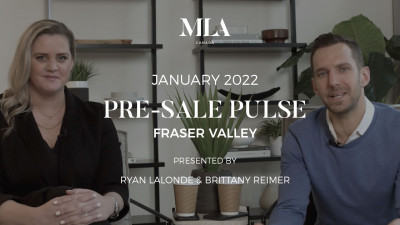 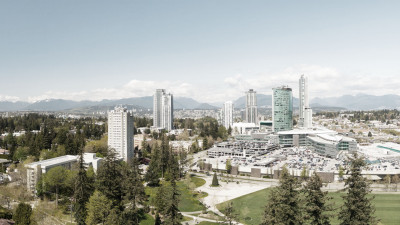 The Rise of the Fraser Valley